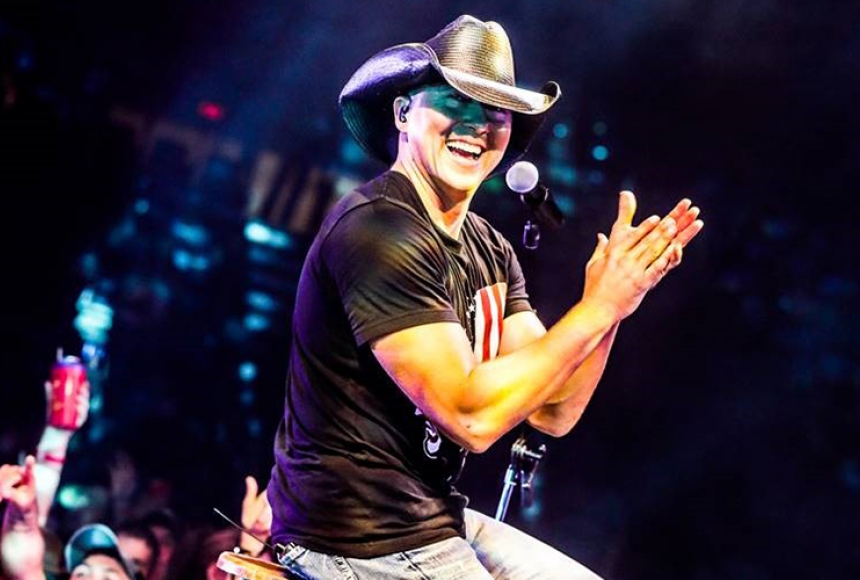 Get your tickets before they're GONE! General Admission - $30

Pit/Premium seating are SOLD OUT!

Frank is back! Murphy Arts District (MAD) is excited to announce the return to MAD by country music favorite Frank Foster at the First Financial Music Hall in El Dorado on Saturday, January 11th, 2020. The show will start at 7:00 PM with doors opening at 6:00 PM.

Known as an independent thinking singer/songwriter, Foster’s huge following loves his ‘do it my way’ attitude and appealing songs and lyrics. He embodies musical independence at its highest level. He not only has taken the road less traveled, but the road almost never traveled. Acting as his own record label, management, booking agency and publishing company, he has managed to find success that some major label artist may never find. This rural Louisiana native and former oilfield man has taken his songs from the campfire to the coliseum seemingly overnight, all the while gaining a following of fans whose loyalty is unmatched. Foster has opened for Hank Williams Jr., Lynyrd Skynyrd, Gregg Allman, Jake Owen, Justin Moore, Sawyer brown, Lee Brice and Gary Allen. 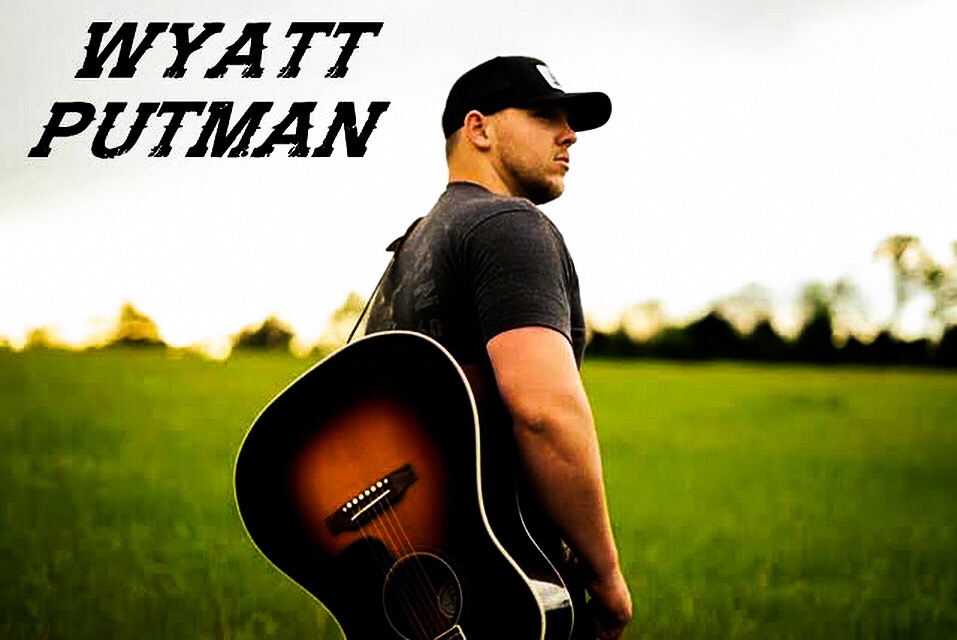 Born on March 1st, 1995, and proudly from the southern part of the Natural State, edgy country artist Wyatt Putman was brought up on the Legends that truly defined Outlaw Country such as Waylon Jennings, Hank Williams Jr., and Merle Haggard. Putman also has a deep root, and a fine ear for Southern rockers like Lynyrd Skynyrd. Songs from experience, and reality that put a vibe, and a feeling in the air to a live crowd that can’t be taken away. 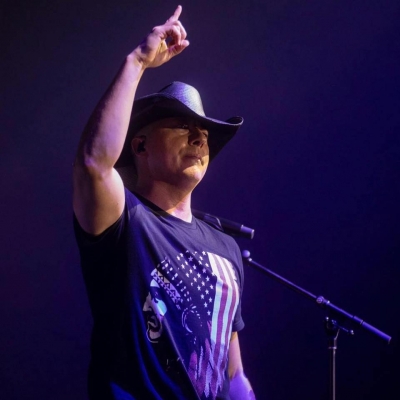 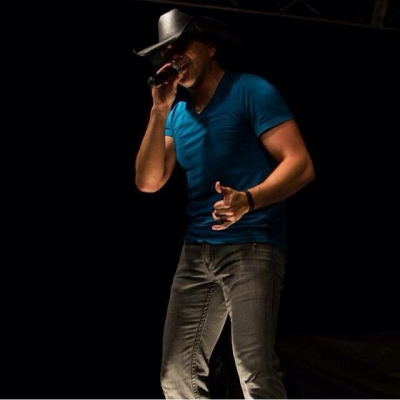 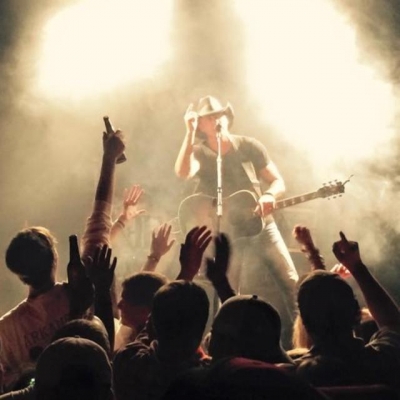 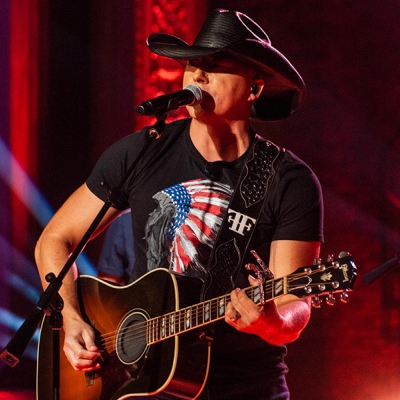