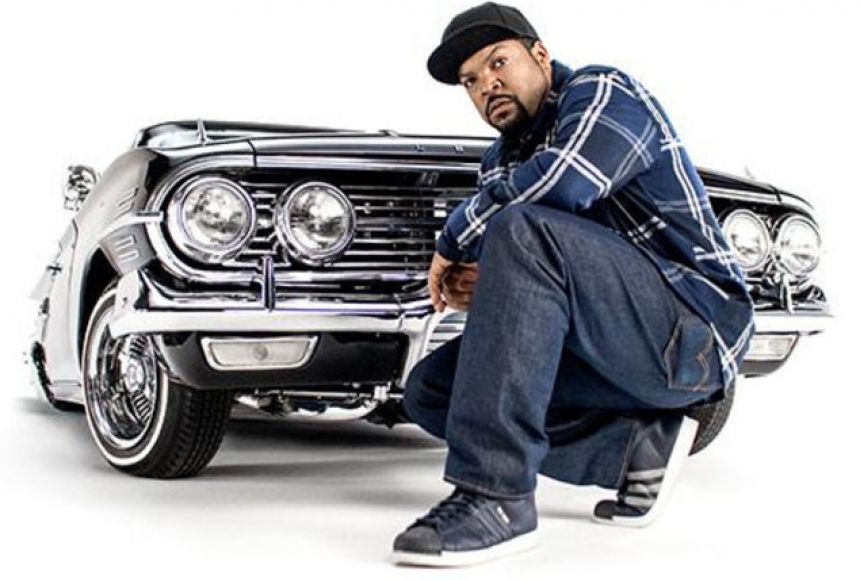 Ice Cube is an award-winning musician, actor, director, producer and CEO and founder of the Big3 professional 3-on-3 basketball league.

After penning the most memorable lyrics on N.W.A’s groundbreaking songs, Ice Cube left the group at the peak of its popularity because he was not being paid correctly. That move led to one of the most successful careers in music history. He was inducted into the Rock & Roll Hall of Fame in 2016, and as a solo recording artist he has sold more than 10 million albums while remaining one of rap’s most respected and influential artists.

Beyond music, Ice Cube has established himself as one of entertainment’s most successful figures and was honored with a star on the Hollywood Walk of Fame in 2017. In the film arena, he’s produced the Friday, Ride Along, Barbershop and Are We There Yet? franchises as well as the critically acclaimed, award-winning biopic, Straight Outta Compton. He is also an acclaimed writer and director who is best known for his acting.

While Cube loves making movies, his first passion will always be music. His latest album, Everythang’s Corrupt, was his 18th release as a solo artist or member of a group. Most recently, Ice Cube has been working on a supergroup album titled Mt. Westmore with California legends Snoop Dogg, Too $hort and E-40.

*All tickets will incur a venue fee & sales tax at checkout.

“MAD is honored to host a legend like Ice Cube. I’ve grown up listening to his music as well as watching his movies. We are hoping that all of South Arkansas will help us spread the word that Cube is coming to El Dorado,” said Marketing Coordinator Joanna Benson.

Tickets can be purchased at www.eldomad.com or by calling the box office at 870-444-3007. Patrons may also purchase their tickets in person at the MAD box office, 101 East Locust Street. Tickets for the October 1STconcert (Musicfest night 1) featuring Frank Foster with special guest Pryor and Lee are currently on sale at the above-mentioned locations.