This Small Southern Town Is Spending $100 Million to Keep People from Leaving, Womansday.com 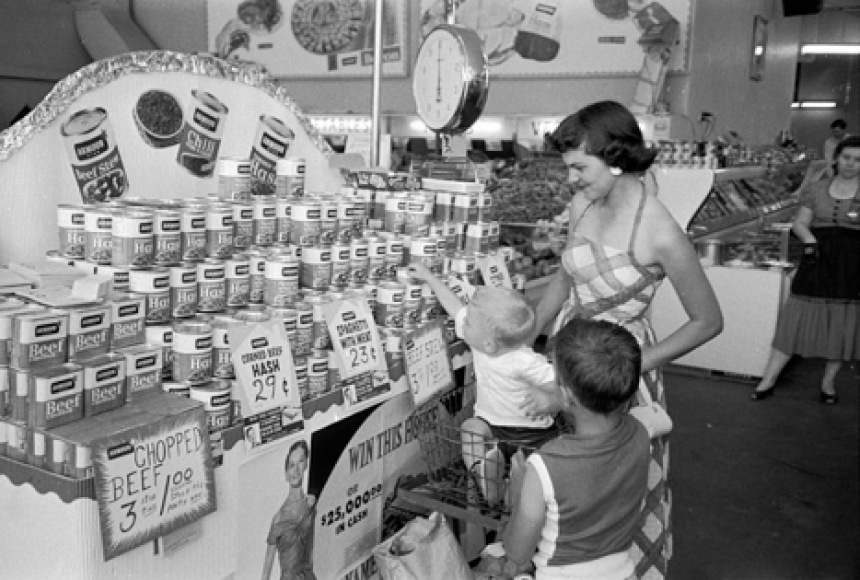 How far would your town go to ensure its prosperity? El Dorado, Arkansas,120 miles south of Little Rock, was once the state's wealthiest town. An oil boom in the 1920s brought a steady surge of people and economic growth for the first half of the 20th century, but by 2010, its population had dropped by several thousand, hovering at under 19,000—where it remains today.

It's a problem faced by many hubs along the extended Mississippi Delta, where agriculture and oil once reigned: residents are moving out in droves and there's little to stop the hemorrhaging, let alone attract fresh blood.

El Dorado is approaching the problem by investing $100 million in a revitalization officials hope will improve the quality of life for current and would-be residents. They've even brought on the former president of Marvel Comics, Terry Stewart, to oversee the redevelopment.

Part of the project's goal is to attract and retain talent for the three major corporations headquartered there, including the Fortune 500 company Murphy USA. In the past, El Dorado was the sort of place a prospective employee might fly into, go to dinner and see all that the town didn't have to offer, then decide to skip the next day's interview altogether.

"Companies here offer good jobs and good compensation," says Stewart, whose resume also includes serving as CEO and president of the Rock and Roll Hall of Fame in Cleveland. "Our project can help with the third important element, quality of life. Music, art, cultural programming, and good dining enhance the community experience for residents and travelers alike." (A big incentive already in place? Education. Murphy Oil covers tuition at any accredited two- or four-year educational institution in the U.S. for all local El Dorado High School graduates.)

The town convinced one of its native sons, former theater professor Austin Barrow, who was teaching at Andrews College in Georgia, to move back to head up completion of the Murphy Arts District. "It had given me everything it had to give," says Barrow of leaving his hometown after high school. "I would come back to visit but never for more than three days at a time. Creating cultural change in my town was the only way I could come back."

The redevelopment's second phase will focus on the town's surfeit of landmark architecture: 78 historic buildings within just 12 square blocks, eight of which are recognized by the National Register of Historic Places. Downtown, the 1929 Rialto Theatre will receive a $32 million renovation, making way for artist-in-residence quarters and a 10,000-square-foot art gallery and exhibit space. Elsewhere in the neighborhood, the state's oldest continuously operating pool hall and the 1928 Griffin Auto Company Building, a former Model T Ford assembly plant, will receive makeovers as well.

Funding for the initiative will come from local corporations and business owners, federal tax credits for historic renovations, and the Walton Family Foundation.

In a statement, chairman and CEO Stewart called El Dorado's redevelopment the most important work of his career, pointing to "the lives that will be changed by the economic redevelopment and cultural infusion we are working to achieve."

The multi-million makeover is part of what will hopefully become an ongoing process, says Stewart: "We envision this as an arms race, always keeping in mind what's next. So many places make the mistake of not keeping the pipeline filled with more big and bold ideas."