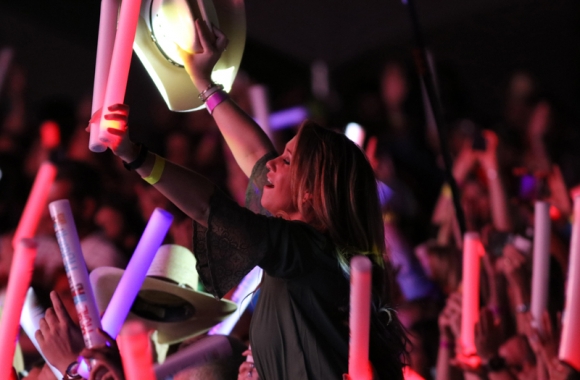 What's Up With Murphy Arts District?

El Dorado Festivals & Events has been working for the past 4 years to create a new Arts & Entertainment District in downtown El Dorado - the Murphy Arts District. Our goal is to provide the city of El Dorado with creative outlets to explore music, dance, theater, art and food in fun and immersive ways that hold true to the people and culture of El Dorado.

El Dorado Festivals & Events is a mission driven 501(c)3 company founded to create the "Festival City of the South!"  Embracing the spirit of Southern arts and culture, we are looking to engage new economic opportunity for the city through the creation of an Arts & Entertainment district in the southern core of the City of El Dorado's nationally recognized (2013 CNN's America's Best Small Town Comebacks, 2009 Great American Mainstreet Award) beautiful downtown.

We were formed in 2011 after the completion of a study conducted by Roger Brooks of Destination Development International.  Roger's team was contracted by the city to develop a plan to help find the best economic development project to change the tide of a declining population and rising unemployment.  The result was a brand action plan calling for an increase in the tourism industry through the creation of an arts and entertainment district.

Get early ticket access, member only events, venue discounts and more with a MAD membership!